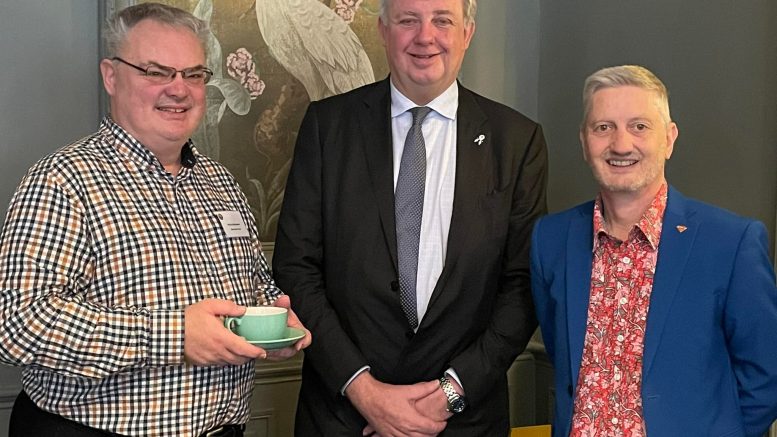 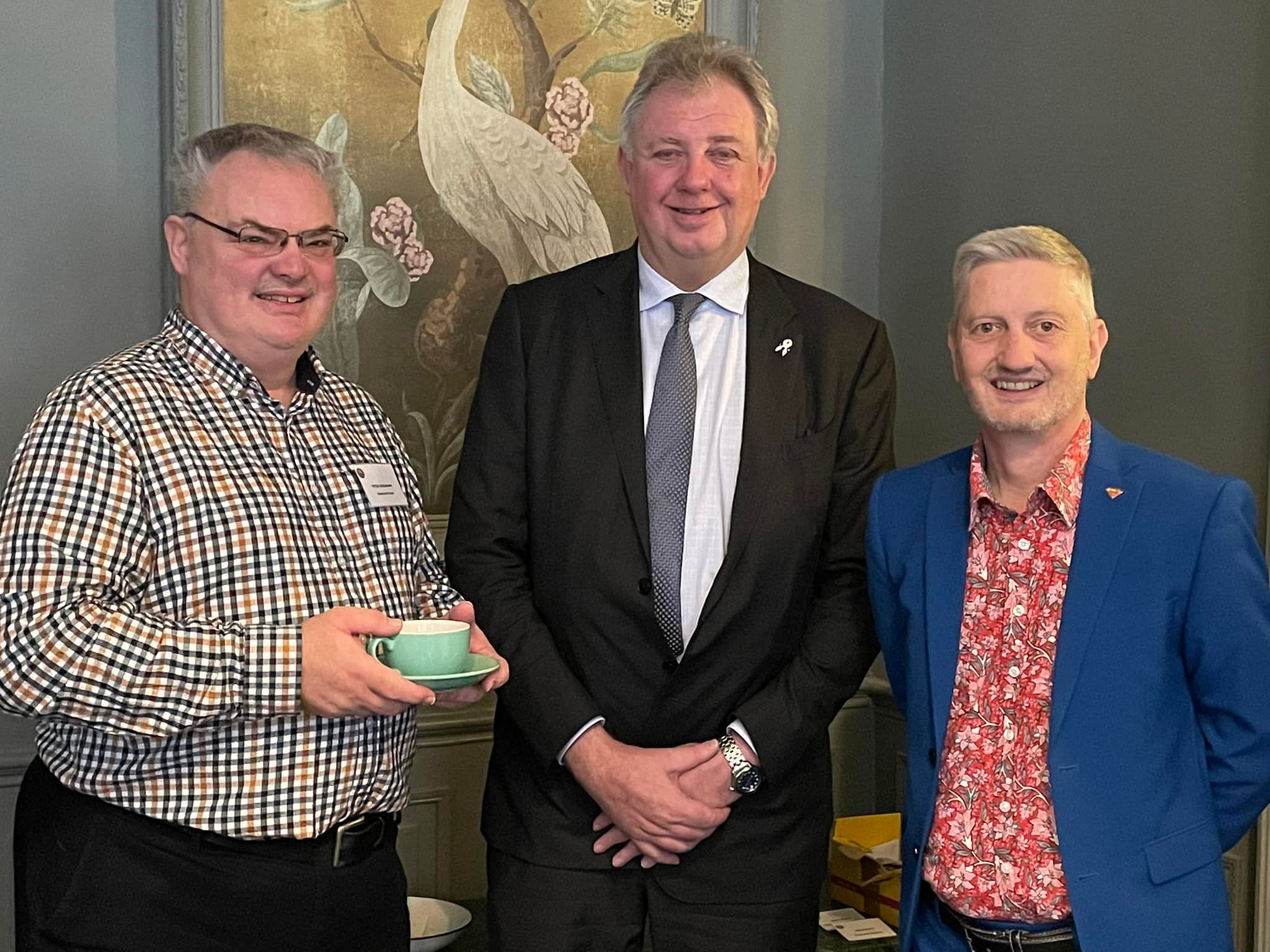 Chamber President Peter Greenaway said:  ” We had a very interesting and informative presentation and Q&A session from Dorset’s Police and Crime Commissioner, David Sidwick which we had very positive feedback about.  I am certain that members learnt a lot about the role of the PCC and what his priorities are for the next 3 years.”

The Police and Crime Commissioner continued “Each of the priorities are underpinned by the manifesto commitments I made during the PCC campaign. I have an unashamedly ambitious vision for Dorset and much of the Plan will only be achieved through bold and transformative activity.

“Some of this activity will take time, and skilful collaboration with partner agencies locally, regionally and nationally to realise. It is for this reason that I have set this Plan to cover two terms of office. Despite the challenge, I believe this vision can be achieved.”

There followed a lively question and answer session including concerns raised by members over the current rise in antisocial behavior in Dorchester. David reassured those present that resources are being stepped up to tackle this.

A copy of the presentation used can be seen here:  Dorchester Chamber Breakfast

Responce to the Chancellor’s statement today

Milstead Langdon reflect on the detail of the fiscal statement