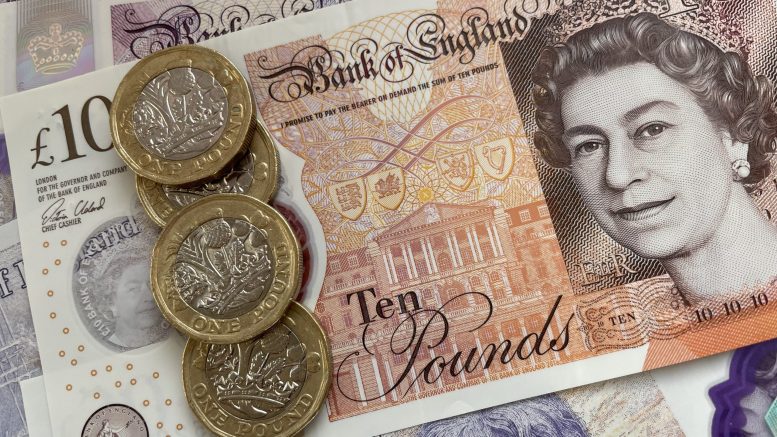 “There is much in the mini budget for businesses with a boost to economic growth, the scrapping of the increase for employers in National Insurance contributions and the repeal of the IR35 regulations which was an administrative burden for employers.  The increase in Corporation Tax due in April 2023 from 19% to 25% has also been cancelled which will allow businesses to invest more in the future and help the economy to grow.  There is of course a lot of detail to be issued and a lot will depend on that detail over the coming days and weeks, along with a review by the Independent Office for Budget Responsibility, but hopefully these changes will provide an opportunity for economic growth and a strengthening of the overall economic performance for the UK as a whole.”

“Kwasi Kwarteng has delivered the details of his mini budget today. Whilst a few areas have been discussed as part of the Conservative Party’s Leadership contest, there are some areas we haven’t had much detail about. The increase in National Insurance contributions introduced in April have been reversed so will go back to 12% from the new rate of 13.25%. As with all tax reductions this will give more money back to higher earners with a £218 saving for someone earning £30,000 rising to £848 for someone earning £80,000.

“The Government have also announced a change to Stamp Duty rates to keep the housing market stimulated against the dampening effect of interest rate increases made by the Bank of England to try to contain inflation. The cut raises the threshold of how much a property has to cost before stamp duty is paid is raised to £250,000. First time buyers currently pay no stamp duty on the first £300,000, that will be raised to £425,000.

“Some commentators have said that it seems the Government lower tax policy and Bank of England control of inflation seem to be working in opposite directions, stimulating growth as well as controlling spending.

“For businesses, a freeze in Corporation Tax rates at 19% was confirmed as replacing the originally planned increase to 25%. This is to encourage further investment in the UK by businesses maintaining the UK’s status as a low tax economy for corporation tax.”

More professional analysis and comment from our Accountancy members will be made available to all Chamber members as soon as it is received.

Largest independent business survey in the UK is open