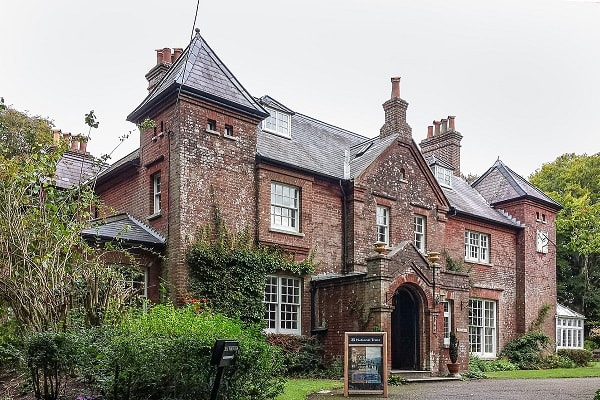 Max Gate, an austere but sophisticated town house a short walk from the town centre of Dorchester, was the home of Dorset's most famous author and poet Thomas Hardy. Hardy, who designed the house in 1885, wanted to show that he was part of the wealthy middle classes of the area, to reflect his position as a successful writer, and to enable him to enter polite society.

The house was named after a nearby tollgate keeper called Mack.

Many of Hardy's possessions were dispersed before we acquired the house, but we've furnished the rooms for you to enjoy the spaces he created to write and live in. He wrote some of his most famous novels here, including Tess of the d'Urbervilles and Jude the Obscure, as well as much of his poetry.

You will find the garden much as it was originally planned, with high walls and large trees encircling the property to preserve Hardy's privacy. The sundial, designed by Hardy, was erected in his memory.